History of West One

Prior to the development of the current over-station building during the 1970’s the Oxford Street frontage and the corner of Davies Street had been the location of the Grosvenor Court Hotel, built in 1900. This Victorian building was seven storeys in height and rose significantly taller than the neighbouring buildings to the immediate east and west. The south-east corner of the site, at the junction between Davies Street and Weighhouse Street, was formerly occupied by a block of shops and chambers which were built in 1890–1 in conjunction with an electrical generating station. The chimney shaft associated with the power station was particularly prominent and was significantly taller than the shops below. The site was redeveloped in the 1970s and West One was built when the Bond Street Underground Station was expanded to include platforms for the Jubilee Line. 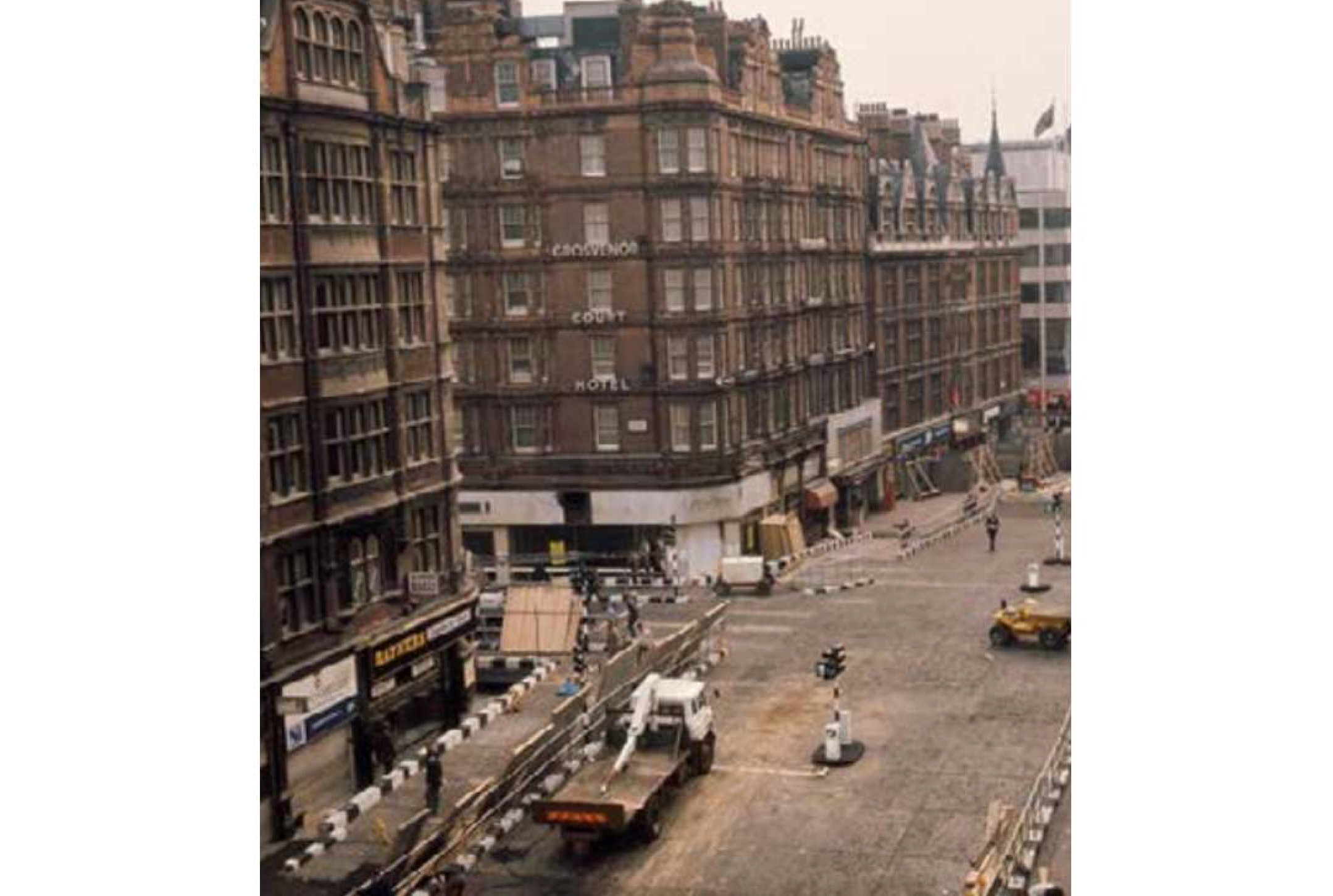 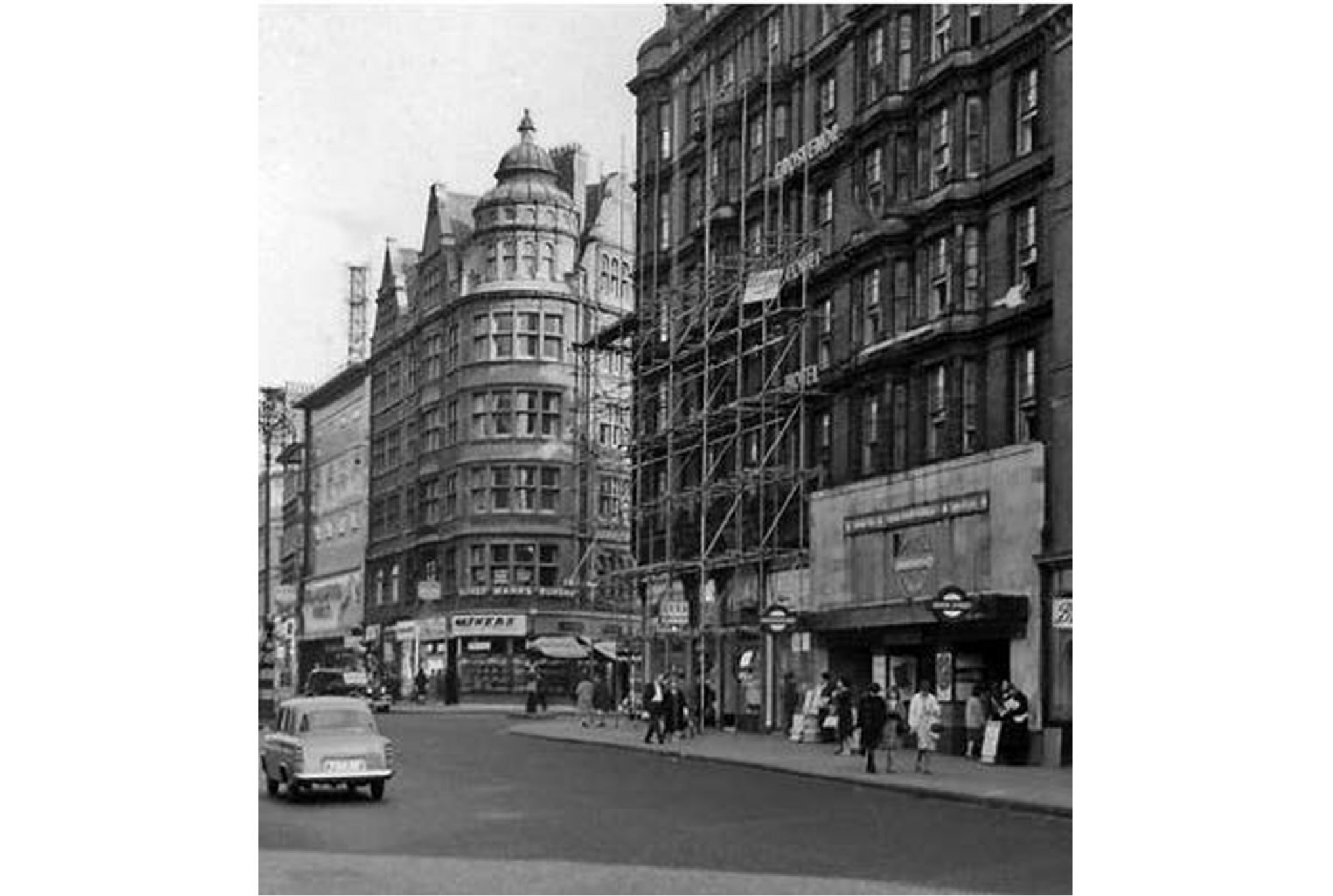 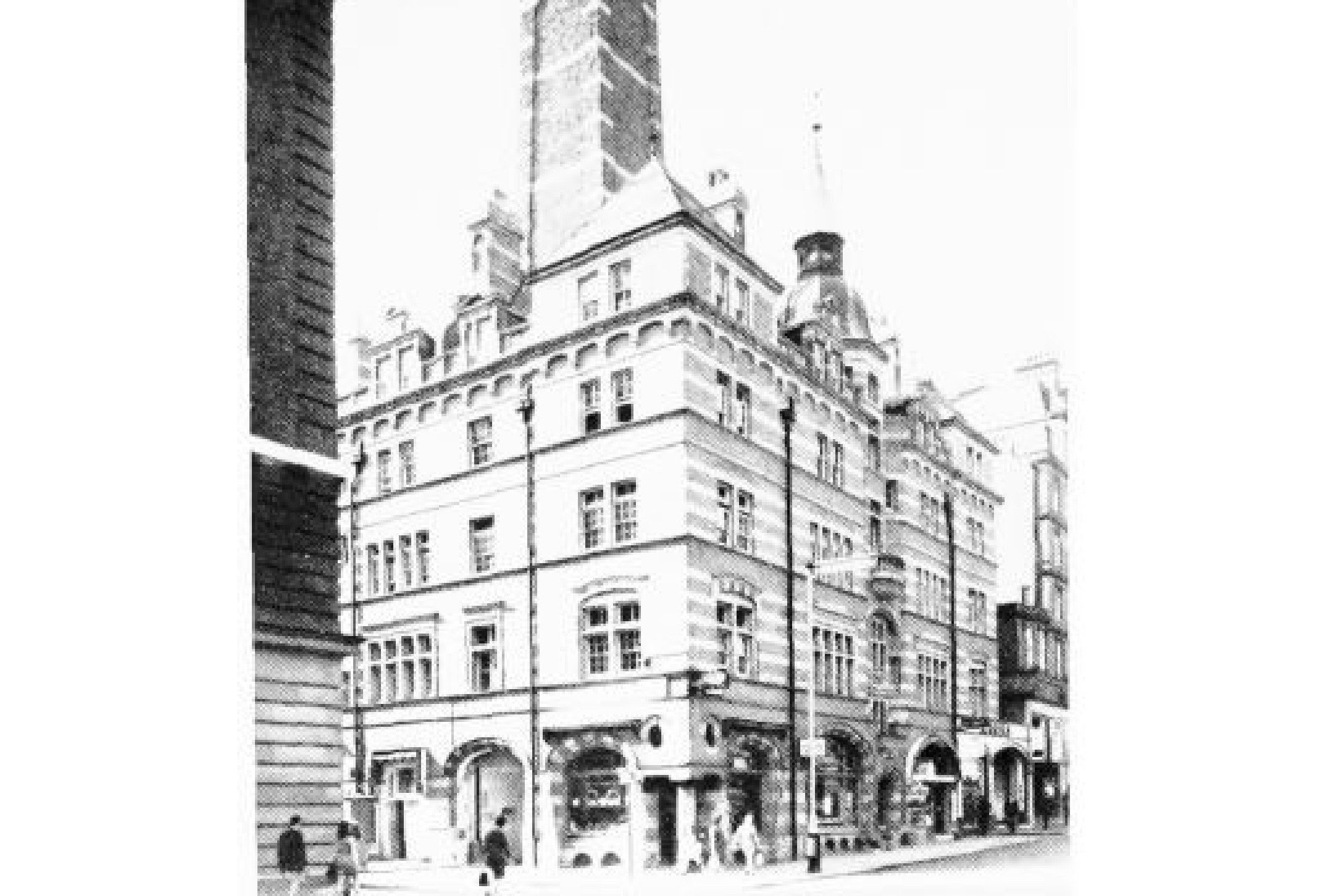 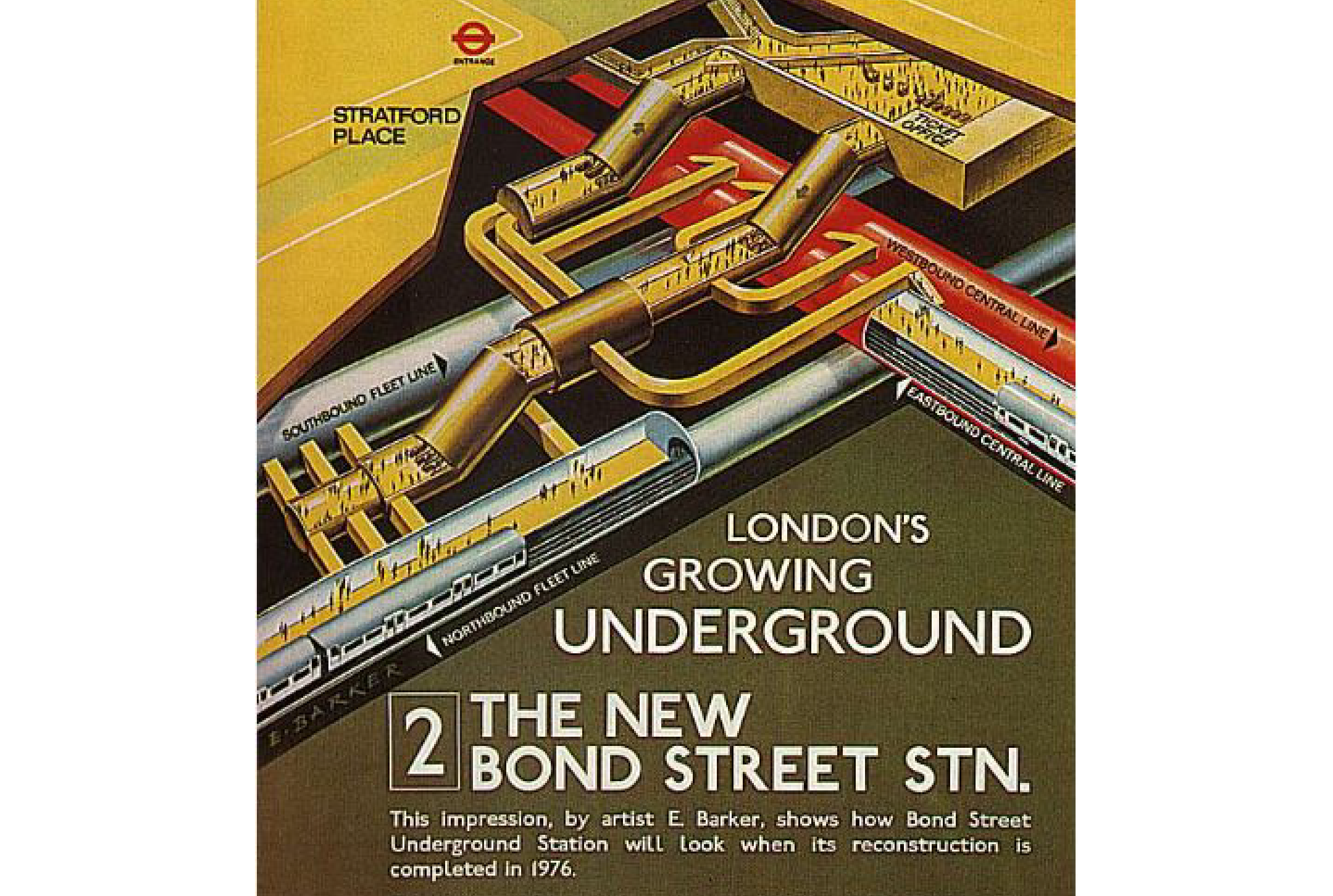 The West One development sits in an important location above Bond Street Underground Station and adjacent to the new Elizabeth Line Station. In 2019, Westminster City Council adopted the Oxford Street Place Strategy and Delivery Plan to future proof the Oxford Street District so that it will lead the way in reinventing the concept of the successful high street which includes high quality retail and office space. As part of its Place Plan for the street, Westminster City Council are keen to see the creation of a north/south crossing axis linking Stratford Place to Davies Street. Our initial proposals seek to support Westminster’s emerging plans for the future of the Oxford Street district, creating a new gateway to the area and helping to facilitate the connection between Stratford Place and Davies Street.

Our detailed proposals for West One will seek to partially redevelop the building whilst keeping it in its current retail and office uses. As part of this approach, we are looking to:

Re-use as much of the existing structure as possible

Maintain retail and station access throughout the redevelopment of the site

at a distance engagement

See what this is all about

Sign up to get up-to-date news about the project.

If you have any questions about the project, please get in touch